The farm Marxenhof was bought by Anton and Notburga Klammer in 1924 and has been managed by the Klammer family for four generations. In the second generation, Adolf and Teresa worked the farm for many years. Their son Wolfgang began helping on the farm at an early age. After graduating from high school and in addition to his job as a teacher at the agricultural college, Wolfgang began to work on parts of the farm. Together with Marianne, his wife, they developed the desire for a different form of agriculture that would make it possible for them …
… to let their children romp and play freely among the apple trees. This was followed by a period of intensive continuing education. Finally, in 1995, they had accumulated enough knowledge, courage, and a good portion of stubbornness to initiate the three-year conversion phase. Despite the tough work and sometimes hard years of learning that organic farming entails, the joy of sustainable agriculture has not waned. In 1998, the farm Marxenhof was certified with the “Bioland” seal.

Wolfgang’s interest had now been stirred in the long term and he began to delve deeper and deeper into the subject and even integrated his knowledge into his lessons. For over 25 years, he was a pioneer and defender of organic farming with great commitment and dedication. Through their intensive work with sustainable agriculture, Marianne and Wolfgang realized that they would like to integrate a more holistic understanding of the connectedness of all beings and all matter into the management of the farm Marxenhof. In search of holistic agriculture, they came across the teachings of biodynamic agriculture. Since 2007, we have been producing under the strict guidelines of “Demeter”. Thus, at the farm Marxenhof food has been produced carefully, sustainably, and enthusiastically for over 20 years, which is good for our organisms. The way the food is grown aims to convey life.

In 2006, Marianne and Wolfgang officially took over the farm and started some major renovation work. The farm Marxenhof has been hosting guests since the 1950s and in recent years this tradition has been expanded and optimized by Marianne and Wolfgang and their children with wonderful dedication, which has met with great approval from our guests. For many, a holiday at the farm Marxenhof seems to be a very special experience, which is also largely due to the genuine hospitality of Marianne as well as her great baking and her good taste.

In these rigorous years, where countless hours were spent working on and outside the farm, we unfortunately did not always succeed in finding a healthy balance between work and relaxation. The year 2018 brought a great change for us, which still today makes us sad. In August, Wolfgang’s earthly existence came to an end at the age of 48 due to a serious illness.

Despite all the challenges that now came up, we as a family decided to continue to run the farm. In 2019, the farm was passed on to Matthias, who studies agricultural sciences at the University of Natural Resources and Life Sciences in Vienna. He runs the farm with great enthusiasm and with the help of his mom Marianne, his sisters Elisabeth and Johanna and his girlfriend Greta. Matthias brings many ideas and visions for the future of the farm Marxenhof and has many energetic supporters – in theory and practice.

I’m not dead,
I just changed rooms,
I live in you
and go through your dreams.
(Michelangelo) 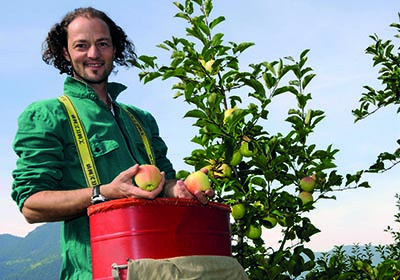 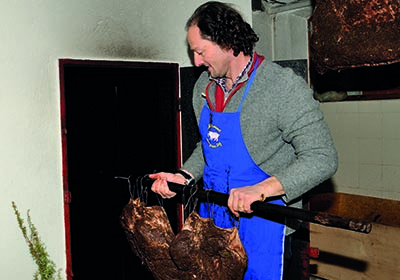 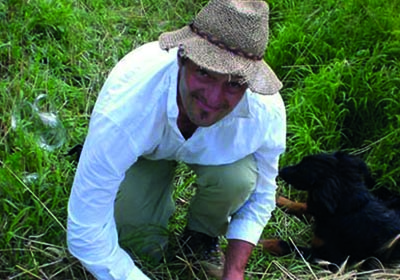 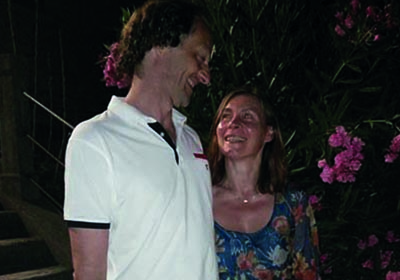 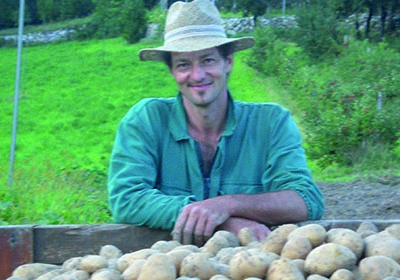